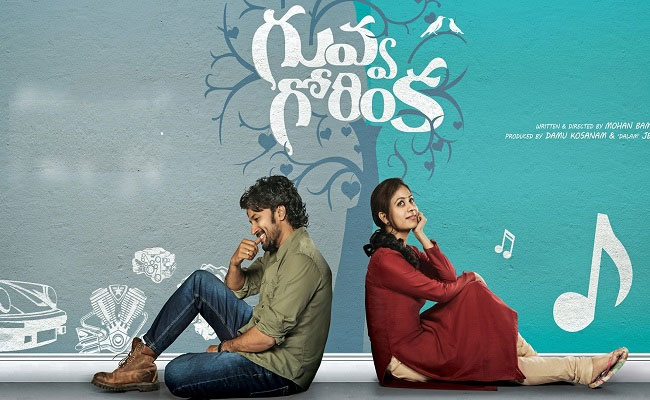 Young actor Satyadev Kancharana is gearing up for his third Over-the-top(OTT) release this year. The flick, which is believed to be a romantic entertainer is slated for live streaming on December 17.

The film, which comes with a caption, ‘Two different tweets tune into a melody’ is written and directed by Mohan Bammidi. Priyaa Lal plays the female role in the film. The makers of the film announced the OTT release on the festival occasion.

Well, the film, which has Madhumita and Priyadarshi as lead characters was earlier slated to get released in 2018. But the film went on to get postponed for some unknown reasons. Finally, the makers have decided to go for an OTT release.

On the work front, Satyadev has two projects in his hands. He has joined hands with Milky Siren Tamannah Bhatia for Gurthunda Seethakalam, which is an official remake of Kannada hit Love Mocktail.

The talented actor launched another project Thimmarusu. The muhurtham ceremony of the film was held on October 18th, 2020 in Hyderabad.