Raashi Khanna is an Indian actress, and model who predominantly works in the Telugu and Tamil film industries. She debuted as an actress with the Hindi film Madras Cafe and made her debut in Telugu with the film Oohalu Gusagusalade (2014), in Tamil with the film Imaikkaa Nodigal (2018).

Khanna made her debut with the 2013 Indian political spy thriller film Madras Cafe, where she played the role of Ruby Singh, the wife of an Indian intelligence officer Vikram Singh, portrayed by John Abraham, who was also the producer. She had to undergo acting workshops before taking up the role. The film—particularly the story and direction—impressed most Indian critics. Reviewing the film, Saibal Chatterjee of NDTV stated that Khanna “makes an impact in a brief but significant appearance”. 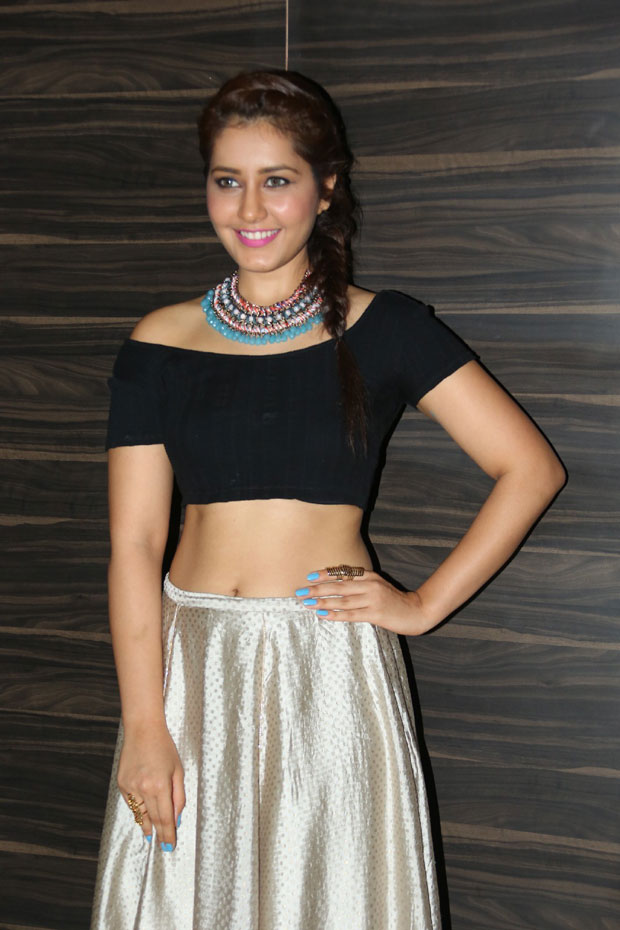