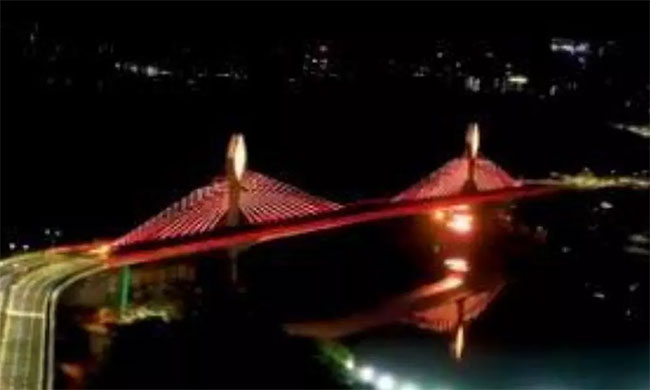 This video and these visuals could well be the weapons of the ruling TRS in the upcoming GHMC elections. This bridge can bring a large number of harried commuters closer to the TRS as it not just reduces distances and eases traffic jams, but also adds another jewel to the city’s landscape. Those who love world-class infrastructure would be drawn closer to the ruling party, the party strategists opine.

Winning GHMC elections is very important for the TRS for three reasons. Firstly, the election result would be seen as a people’s verdict on the TRS rule for the past two years. A failure would be shown as the loss of people’s confidence. Secondly, Hyderabad accounts for one third of the state’s population and the party’s performance would be seen as a significant endorsement of KTR’s abilities. Thirdly, these results will also reflect the mood of the urban voters in the state.