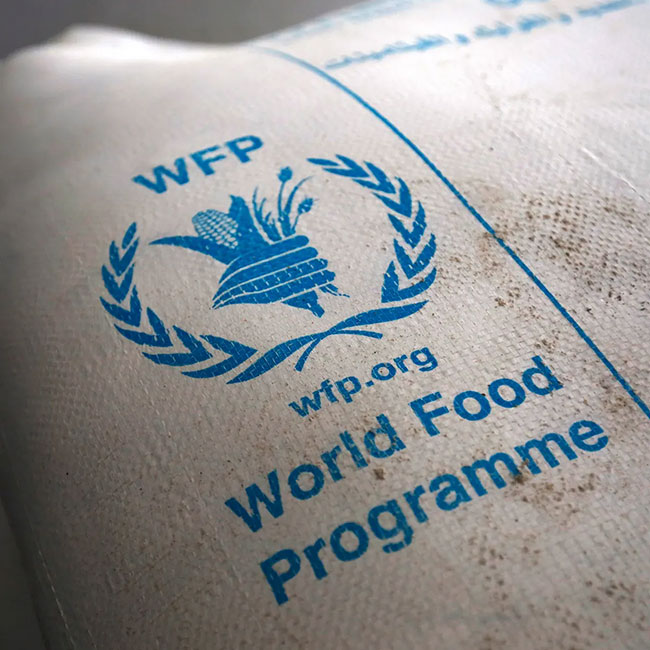 World Food Programme on Friday was awarded the Nobel Peace Prize 2020 for its efforts to combat hunger and food insecurity around the globe.

Berit Reiss-Andersen, the chairwoman of the Nobel Committee, made this announcement in Oslo.

WFP is the food-assistance branch of the United Nations and the world’s largest humanitarian organization addressing hunger and promoting food security.

“The World Food Programme was honoured for its efforts to combat hunger, for its contribution to bettering conditions for peace in conflict-affected areas and for acting as a driving force in efforts to prevent the use of hunger as a weapon of war and conflict,” Berit Reiss-Andersen said.

“With this year’s award, the Norwegian Nobel Committee wishes to turn the eyes of the world towards the millions of people who suffer from or face the threat of hunger,” she added.