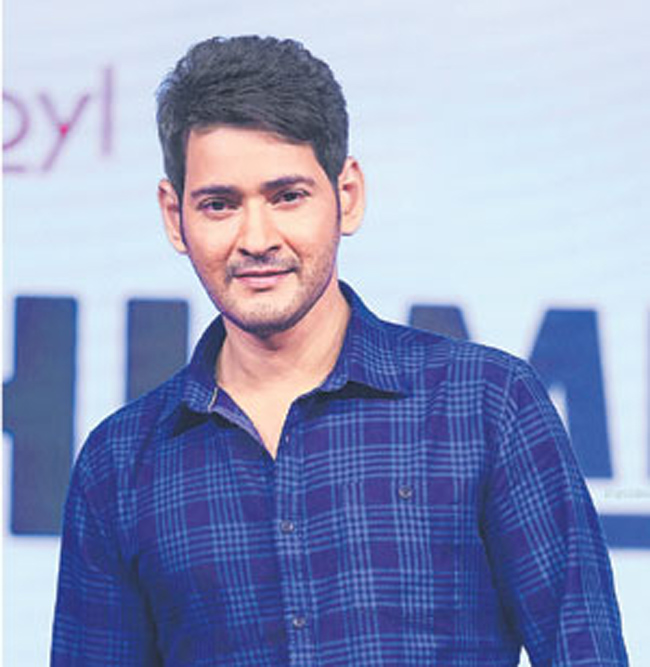 The ongoing crisis has already stalled the plans of Tollywood Actors, Producers and Directors. Many of the actors are slowly starting to resume work daring the crisis.

The latest news as per the sources of Tollywood say that Sarkar Vaari Paata team comprising of director Parasuram and Cinematographer Madhie and others are busy planning the schedules and finding locations for the shoot. It is said that half of the film will be shot in USA at a brisk pace of just 45 days and Mahesh is said to be joining soon.

Earlier line producer Gopi Krishna has revealed that the superstar and his team would fly to USA soon and shoot immediately in the first week of November.