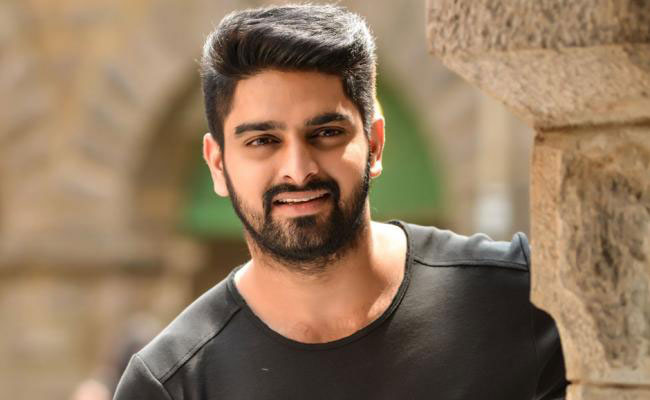 Young hero Naga Shaurya who is currently acting in a sports drama film where he will be seen as an archer will soon be coming up with a web-series. He won’t act in this web series but will be producing it under his own production house ‘Ira Creations’. News is that Sharat Marrar will be backing this project.

Apart from this, the ‘Jo Achyutananda’ hero is making plans to start another film which will also be bankrolled by ‘Ira Creations’. Naga Shaurya was supposed to work in a film made under the Sithara Entertainments banner but it was kept on hold for the moment. There is no update on this movie as of now and sources claim that budget constraints may be one of the reasons.

‘Ala Ela’ director is directing a film of Naga Shaurya which will be the fourth production under his home banner. It looks like Naga Shaurya is getting very busy with back-to-back projects these days.