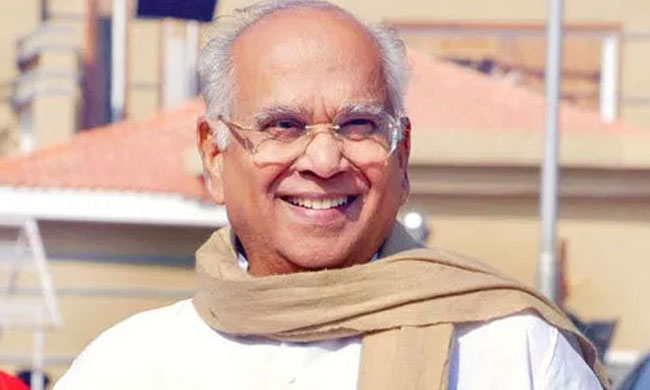 Today marks the 97th Anniversary of the Titan of Telugu Film Industry(TFI) Akkineni Nageswara Rao, popularly known as ANR. Ace producer released a tribute video on the legendary on this occasion.

Anil Sunkara who is bank-rolling the 5th film of Akkineni scion Akhil Akkineni has released a tribute video on ANR on the official handle of his production house AK Entertainments.

Akhil’s 5th film, which was announced recently will be whelmed by Surender Reddy. This film will be jointly bankrolled by AK Entertainments and Surrender 2 Cinema banners.

On the work front, Akhil is busy shooting ‘Most Eligible Bachelor’ featuring Pooja Hegde as the female lead. The film is written and directed by Bommarillu Bhaskar and is aiming for the 2021 Pongal release.