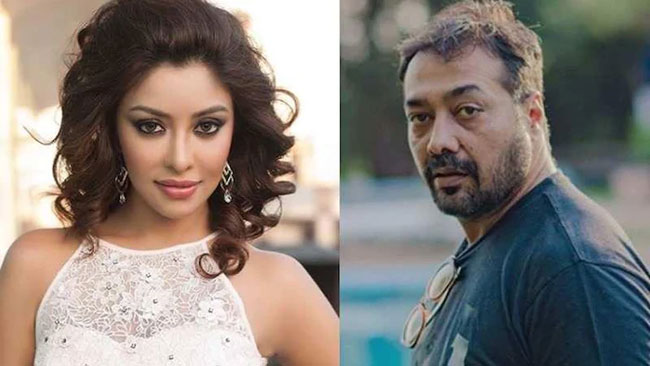 Bollywood actress Payal Ghosh made some serious allegations on filmmaker Anurag Kashyap and accused him of sexual misconduct. She even alleged that the director forced himself on her.

Amid the Bollywood industry facing allegations of drug abuse, the claims of the actress became the talk of the town.

The actress took to Twitter and requested Prime Minister Narendra Modi and the Prime Minister’s office to look into this and take an action against Anurag Kashyap.

In her recent interview with some media outlets, she claimed that she tried to talk about this incident during the time of the #MeToo movement, but she was stopped by her family members and friends.

The actress said that she will file a complaint on the director if she receives any help from her family and added that she did not receive any threatening calls so far.

Kangana Ranaut supported Payal Ghosh in this regard and came up with a demand to arrest the director. “Every voice matters #MeToo #ArrestAnuragKashyap.” Kangana’s Tweet read.

The actress has started her film career with Patel ki Punjabi Shaadi. She is familiar with Telugu audiences with films like NTR Jr starrer Oosaravelli and Prayanam