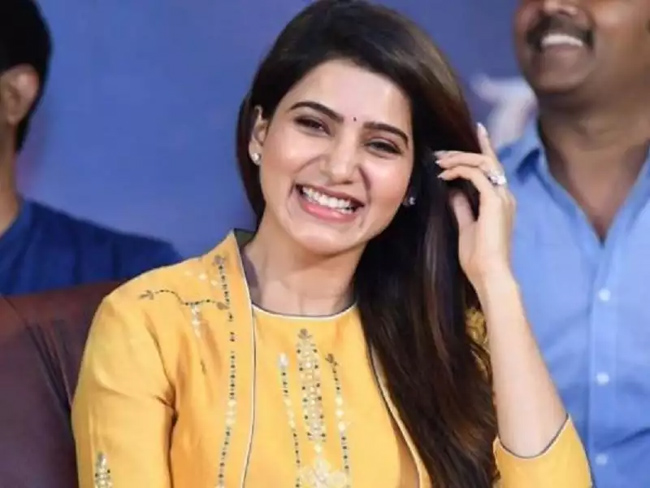 The one leading lady from Tollywood who makes her presence felt on social media is Samantha Akkineni. She was seen sending couple goals and gave glimpses in this crisis too.

Recently Samantha gave a sudden surprise with the launch of her clothing brand named Saaki.. Short form of Samantha Akkineni. Fans have congratulated the actress who came from a very humble background.

Now the actress has surprised all her colleagues by sending goodies and clothes of the brand and started a friendly promotional act so that it would get the maximum mileage on social media.

As expected Raashi Khanna shared thevimage of the sent Saaki goodies and wished the best for Samantha with her new endeavor!