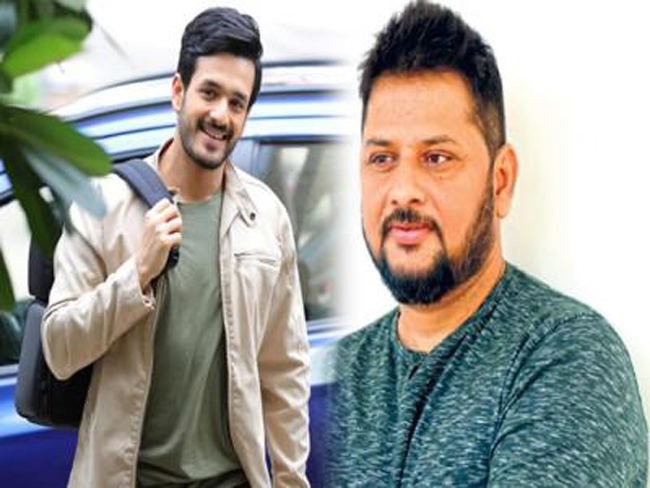 Young actor Akhil Akkineni had a disastrous start to his acting career with three straight flops and is waiting for a big breakthrough at the box office.

He pinned high hopes on his ongoing film, ‘Most Eligible Bachelor’ with Bommarillu Bhaskar. The film was supposed to hit screens in April 2020, but COVID outbreak pushed the release to next year.

Meanwhile, the young actor on Wednesday announced that he will be teaming up with filmmaker Surender Reddy for his next yet-untitled Telugu project. If the rumours are true, Akhil Akkineni is going to play a spy in the film. The director has come up with an interesting script that will be a spy thriller. It is heard that Surender Reddy narrated the same story to hero Ram, but he didn’t get a positive response from him.

The film will be bankrolled by Anil Sunkara and marks the maiden collaboration of Surender Reddy and Akhil. Vakkantham Vamsi will handle the story and screenplay. The rest of the cast and crew will be announced soon.