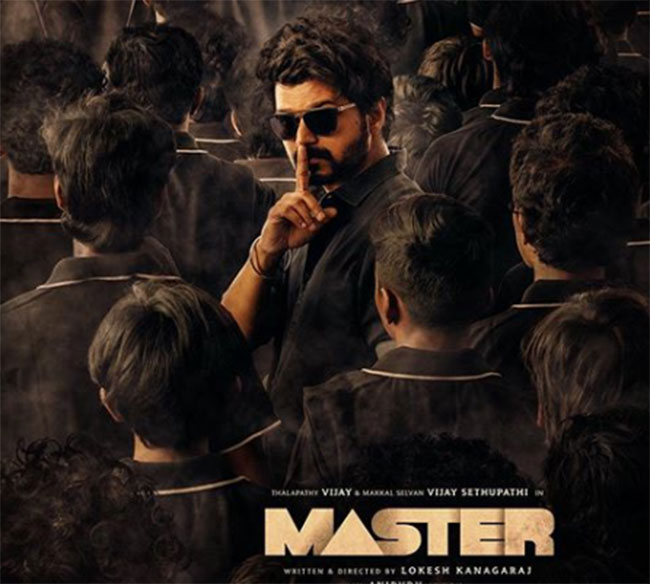 Talk in tinsel town is that popular OTT platform Amazon Prime Video has bought a big star hero’s film for a whopping 80 crores. This is a huge deal as it is the first big hero film to release digitally from South India. The official details about this deal are yet to come out.

Many are assuming that it is Pawan Kalyan’s ‘Vakeel Saab’ but insiders claim that it is Tamil star hero Vijay’s ‘Master’. This film directed by Lokesh Kanagaraj was supposed to hit the screens on April 9th but it is still inside the boxes. The makers have finally decided to release this film in the OTT platform and with Amazon Prime reportedly approaching with an 80 crore deal, ‘Master’ is expected to get streamed online soon.

Rumors are that Amazon Prime Video asked Dil Raju to sell ‘Vakeel Saab’ to them and even proposed a deal to him. But sources say that Dil Raju denied this offer and is waiting for theatres to reopen. ‘Vakeel Saab’ is expected to hit the screens during the Sankranti season next year. Let us wait and see if Pawan’s film takes the ‘Master’ route or not.