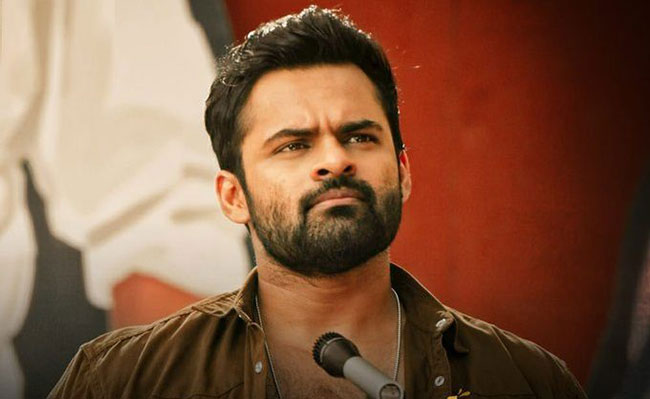 The last leg of shooting for Sai Dharam Tej’s upcoming film ‘Solo Brathuke So Better’ has started recently and news is that the makers decided to go ahead for an OTT release. Apparently, Zee5 streaming service bought this film and sources say that including digital and satellite rights, the film was sold in between 30-35 crores.

Many people are feeling that ‘Zee5’ may not be the right platform to stream Sai Tej’s film. They say that it isn’t popular like Amazon Prime or Netflix and mega fans need to install it and buy a membership to watch this film. As the people who are familiar with this OTT platform are very low, industry experts are assuming that it is a wrong step from Sai Tej and the team.

The ‘Supreme’ hero’s last outing ‘Prathi Roju Pandage’ collected 45 crores just through theatres alone and he is on a hat-trick now. Analysts are saying that Zee5 got a better deal as they got a crazy film like ‘Solo Brathuke So Better’ for a normal rate. It also benefits the OTT platform as they get a lot of memberships due to this film. ‘Solo Brathuke So Better’ is directed by Subbu and Thaman is composing the music. Nabha Natesh will be seen romancing Sai Dharamj in this entertainer.