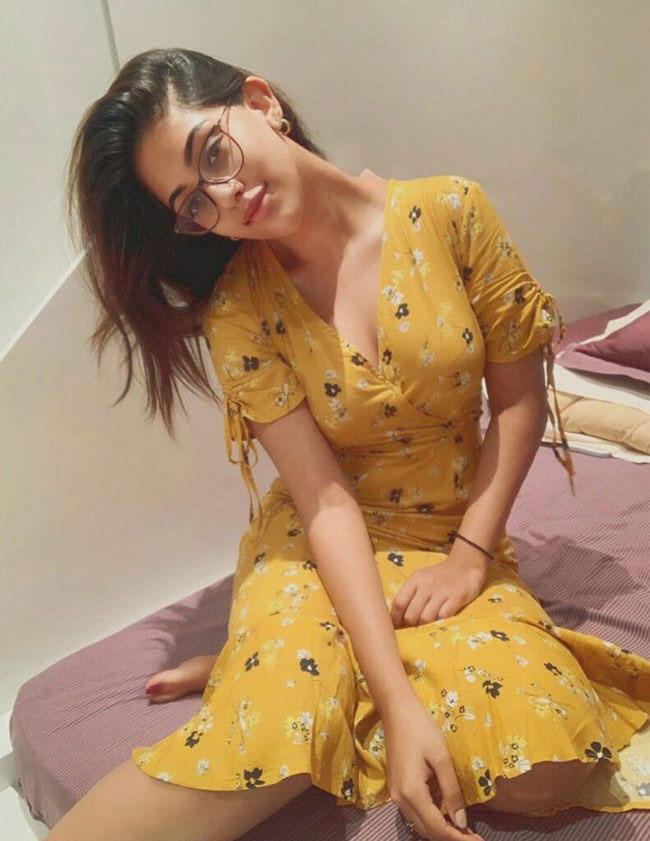 Kerala beauty Anu Emmanuel tasted success quite early in her career and signed big projects instantly. She paired up with the likes of Pawan Kalyan and Allu Arjun within a year or two after her debut. But those films failed and her craze went down at the same speed.

She was not seen in any crazy projects in recent times and many people thought that she is on the verge of fading away. But sources say that she is still in the race and is busy with three projects in her kitty. She is playing the second heroine’s role in Bellamkonda Srinivas’ commercial entertainer ‘Alludu Adhurs’. Apart from that, she reportedly signed two interesting Tamil projects.

Gossipmongers say that Anu is not running behind money but is looking for craze and success instead which is the reason behind her slowly down. News is that she left some crazy offers behind due to her careful approach. She was reportedly Trivikram’s first choice for ‘Aravinda Sametha’ but she didn’t accept it and it went to the hands of Pooja Hegde instead. Let us wait and see of she bounces back in Tollywood or not.