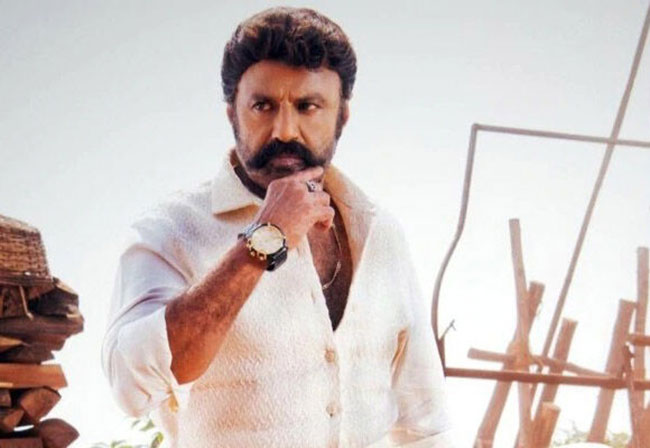 Nandamuri Balakrishna is teaming up with Boyapati Srinu for a hattrick time. The power-packed film is being produced by Miryala Ravinder Reddy while S Thaman is scoring the music. The film features Balakrishna in a dual role and one of it will showcase him as an agora.

The latest we hear is the makers of the film are undergoing a huge budget cut due to the pandemic. Initially, they planned to make the film in Rs 40 Crore budget. But after they discussed with the veteran actor, they decided to go for the cost-cutting by wrapping the entire film in a minimum budget.

As per reports, the makers cancelled the Varanasi schedule and decided to shoot it here in Hyderabad.

Recently, the news came out that Malayalam actress Prayaga Martin opted out of the film and Akhil’s heroine Sayyeshaa Saigal was roped to play the female lead.