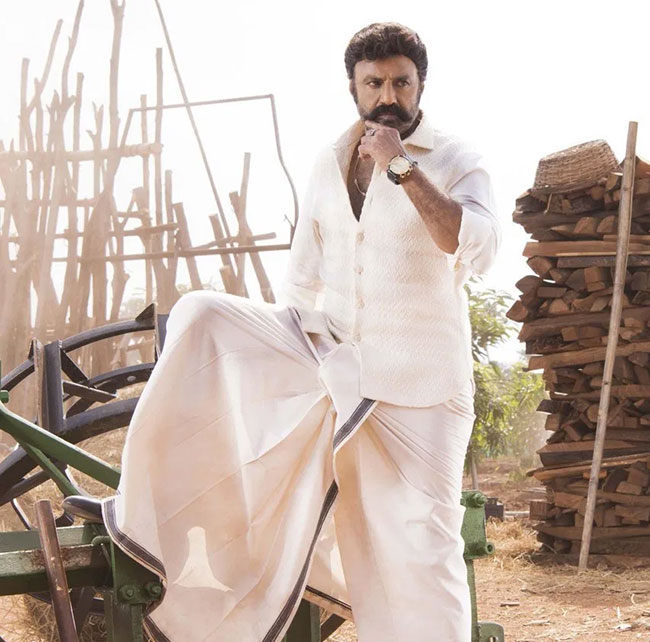 Nandamuri Balakrishna and Boyapati Sreenu’s film is highly anticipated and the teaser which released on Balayya’s birthday doubled the expectations of fans. This mass action film is expected to be a comeback for Nandamuri senior hero who is suffering from successive flops like ‘Ruler’, ‘NTR – Kathanayakudu and Mahanayakudu’ and ‘Paisa Vasool’.

The shooting of the film came to a halt due to the Coronavirus and lockdown. Balakrishna waiting to get back on sets and sources say that he will be joining the shoot from 16th November. The makers are planning to target the summer season next year for the film’s release.

Fans are expecting a lot from this combination as Balayya and Boyapati has delivered blockbusters together like ‘Simha’ and ‘Legend’ in the past. Thaman is composing music for this film which is tentatively titled ‘Monarch’. The details of the heroines who will be romancing Balakrishna are yet to come out.