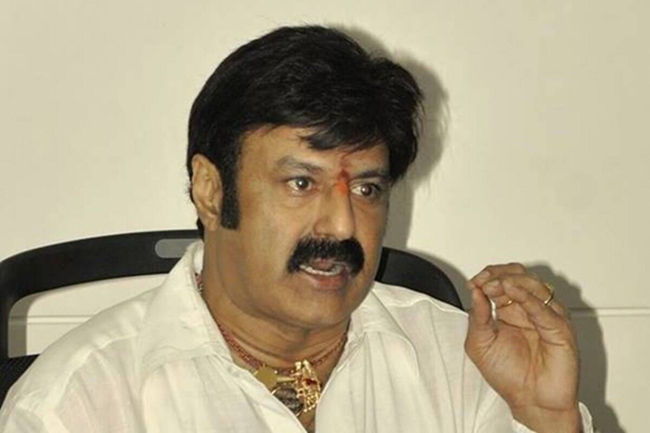 The Tollywood Director VV Vinayak is currently busy with megastar’s film. In this crisis time, the director has been busy penning a script for mass hero Nandamuri Balakrishna. Moreover close sources say that he has even narrated the line to the Nandamuri Stalwart.

Now the latest sources say that this maverick director was asked the bound script by Balayya and the star has already given a green signal for VV Vinayak but has other pipeline of films and news sources say that after megastar’s film, VV Vinayak would jump start Balayya film!

It is evident that VV Vinayak has given a blockbuster hit to Balayya in the form of Chennakesava Reddy and thus Balayya fans are eagerly waiting for this mass combo!