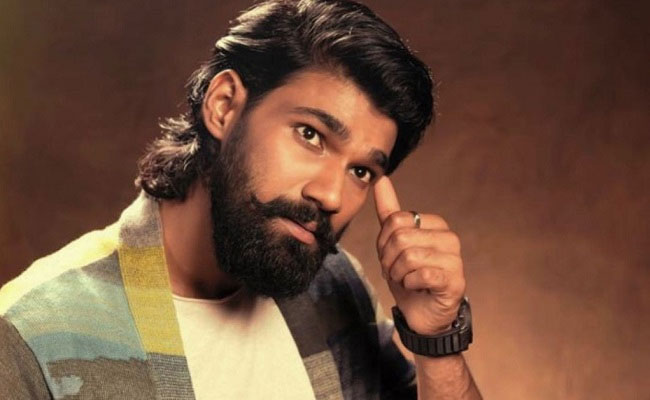 The name Bellamkonda needs no introduction in Tollywood.Bellamkonda Suresh’s efforts as a father to make his son a big star in Tollywood have finally succeeded for Srinivas with a decent hit ‘Rakshasudu’. Moreover Srinivas has a good market for his actioners in YouTube and Bollywood dubbings.

Bellamkonda Srinivas is a big star for the Hindi Dubbings and 3 films of his has already crossed 100 million views on YouTube so far. On the latest his hit film Jaya Jana ki Nayaka has amassed 300 million views that was dubbed as Khoonkhar in Hindi. His other films like Kavacham and Alludu Seenu have clocked 200 and 100 million views each.

Now the young handsome actor is all set to do a straight Hindi film under a big production house and the makers have chosen a Prabhas starrer film Chatrapathi directed by SS Rajamouli as remake and a launch film.

As the youngster is busy with his upcoming film Alludu Adhura, this Bollywood debut film would follow up!