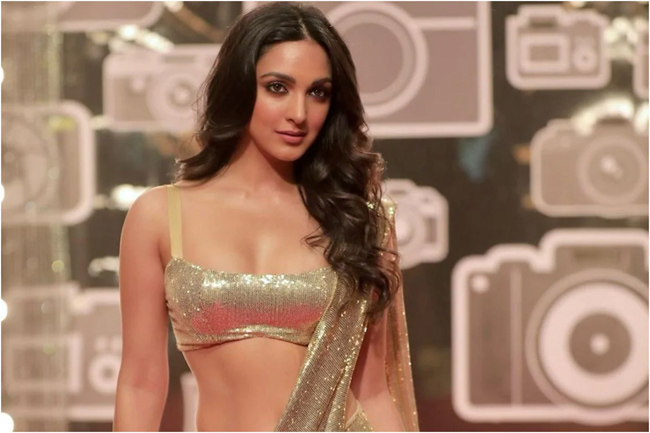 Young hero Bellamkonda Sai Sreenivas is all set to make his Bollywood debut with Prabhas’s ‘Chatrapathi’ remake. VV Vinayak is directing the film, as per the reports.

He made his debut alongside Samantha and surprised the Tollywood audience. Since his debut, he picked the top actresses in the industry and registered his first hit with Rakshasudu alongside Anupama Parameswaran. So far, he worked with top heroines such as Pooja Hegde, Kajal Aggarwal, Rakul Preet Singh and Tamannaah.

Now, the 27-year-old actor, who prefers to act with the leading actresses, is interested to work with Kiara Advani in his Hindi debut. The Kabir Singh actress is currently riding high on popularity in the Hindi film industry. So, it is no wonder why Bellamkonda wants Kiara Advani to reprise the role that was played by Shriya Saran. It remains to be seen whether the Bollywood beauty gives nod to play alongside Bellamkonda Sai Sreenivas.