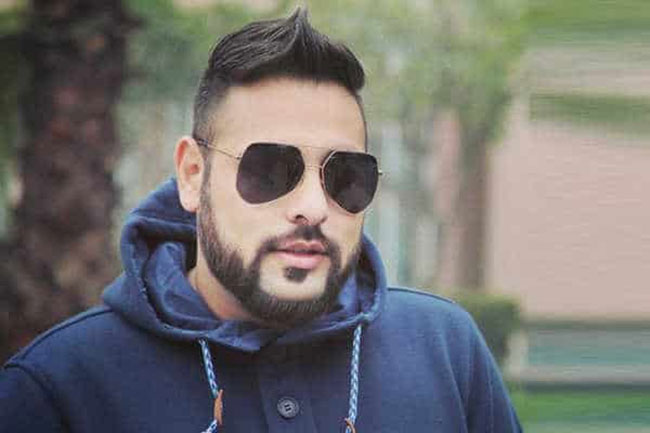 The Bollywood singer Badshah was grilled by Cyber Crime Police of Mumbai regarding a fake views reported for his latest song pagal hai. The singer admitted that he bought fake views for a huge sum of 72 lakhs to create a world record and said that he cooperated with Mumbai Police in the interrogation and said that his case is nit related to fake followers which made sensation in Mumbai filmdom.

Earlier two actresses Priyanka Chopra and Deepika Padukone who are ever active on social media were said to be quizzed by Mumbai Police. It is evident that celebrities get money for promotions and the amount depends on number of followers.

Mumbai Police accused them of cheating by these actresses who are said to be paying huge money for fake followers for about 68 companies that offers their services for these illicit services on social media. Mumbai Police have found that a French company named Followerkart is involved in this scam and Bollywood actresses Priyanka Chopra and Deepika Padukone are also associated with this as they have fake followers in big numbers.