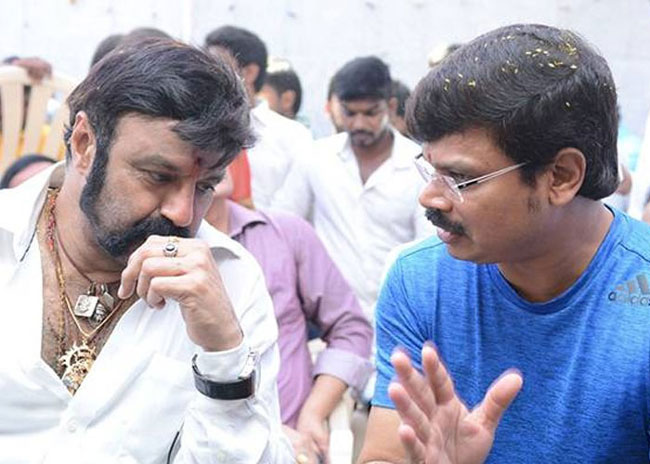 Hit box-office pair of Boyapati Sreenu and Natasimha Nandamuri Balakrishna joined hands for their third collaboration. The collab is carrying high expectations and Balayya fans are confident of another blockbuster.

The teaser of the untitled film has successfully created a positive buzz among the Balayya fans and audience. The makers have also announced that the film will hit the theatres on 28th May this year.

According to the film circles, Boyapati has written powerful dialogues going by his image. The dialogues are believed to get more massy coming from Natasimha’s powerful voice.

Coming to the title, Boayapati who always opts for Oora Mass titles has once again gone with his sentiment. The chances of ‘Monarch’ as title are very high. However, an official confirmation is awaited.