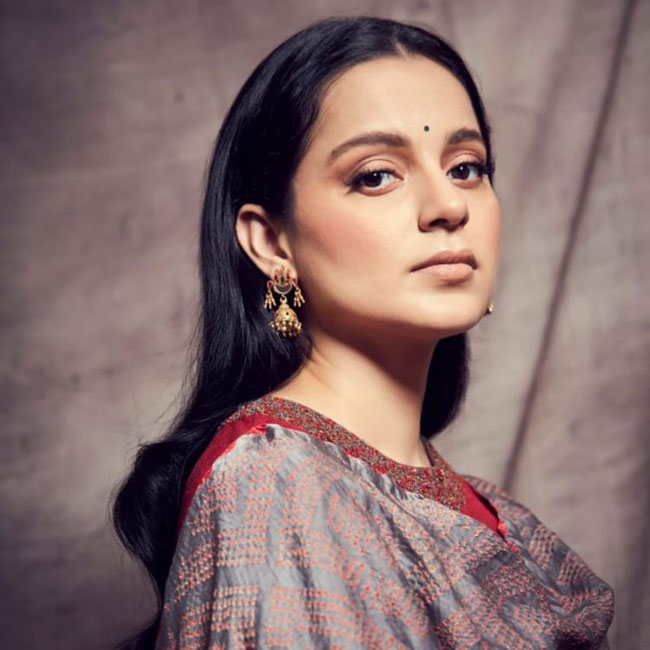 The death of Bollywood young talent Sushant Singh Rajput is shocking and appalling. The news is still not sinking in the minds of many. The Bollywood mafia and nepotism has come again as a forefront topic and has become a trend on social media since then. Not only nepotism there are several issues like Drugs and abuse are coming forefront in Sushant’s case.

Actress Kangana Ranaut is blasting nepotism and every other issue in Bollywood like hell fire. She said that the Bollywood mafia has murdered a pure talent. A highly talented educationist Sushant, how can he die by suicide it’s clearly a murder. On the latest she has fired on Maharshtra Government saying that Mumbai has become like a POK (Pakistan Occupied Kashmir) that restless due to mafia and injustice and poor lifestyle and not equal to all kinds of life. Soon after she tweeted the harsh reality, few film celebs like Sonu Sood, Dia Mirza, Abhimanyu Dassani among several others said that they love Mumbai and said #Mumbai Meri Jaan. On the other side fans and supporters are appreciating Kangana for revealing the harsh reality and hating the dividedness of Bollywood.

Few Hours back, the actress even warned the people of Mumbai and some random guys who threatened her not to step in Mumbai that gave work to her as she is regularly lambasting the heads of the government and movie mafia of Bollywood which is in the clutches of just a few people. She openly tweeted daringly that she is coming to Mumbai on 9th September and if anyone has courage to stop her can come to Mumbai Airport on that day. Lets see how things turn on 9th September.

From the beginning Kangana has been fighting for justice to be delivered to Sushant. Earlier she said that all we outsiders seek is not films but acknowledgment for our work. She recalled that Sushant was feeling like a leftover and he succumbed to the bullying of Bollywood mafia that said he can’t do anything bigger. Kangana ended saying he should have listened to the words of his mother but went down with Mafia’s words that killed him inside!