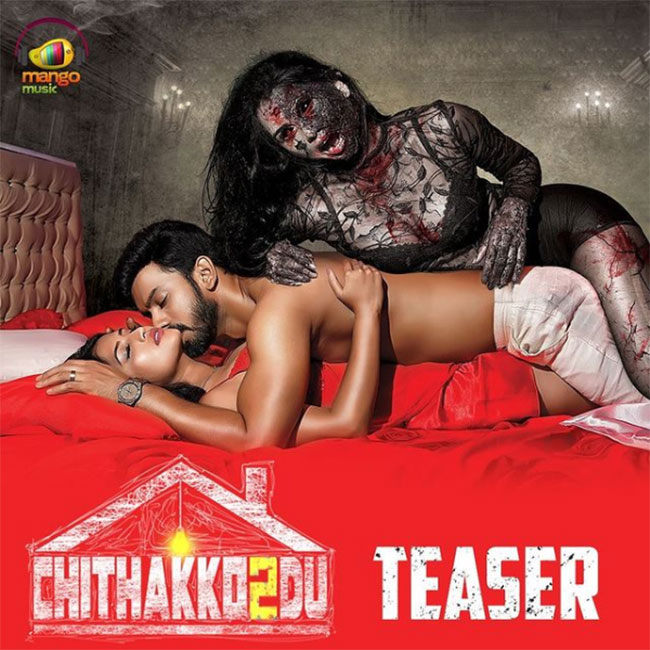 Films with adult-comedy attract more people than normal films. This is proved yet again with the recent release ‘Chithakkotudu 2’. After a successful ‘Cheekati Gadhilo Chithakottudu’, the makers planned a sequel. The first look poster and the teaser came out a few days back.

The film promises to be a no holds barred adult-comedy with vulgar scenes, dialogues and loads of glamour show. The film wasn’t released in Telugu but it came out in Tamil Nadu as the theatres were opened. ‘Chithakkotudu 2’ which released in limited screens in Tamil Nadu is reportedly running with packed crowds. Sources from Chennai are claiming that the film is doing wonderful business despite the limited release.

It looks like youth didn’t hesitate to enjoy this adult-comedy despite the Corona restrictions. ‘Chithakottudu 2’ is filled with bold and raunchy scenes and the Kollywood audience showered money on this film. With the Tamil audience becoming successful, it is to be seen if it repeats the same result in Telugu too or not.