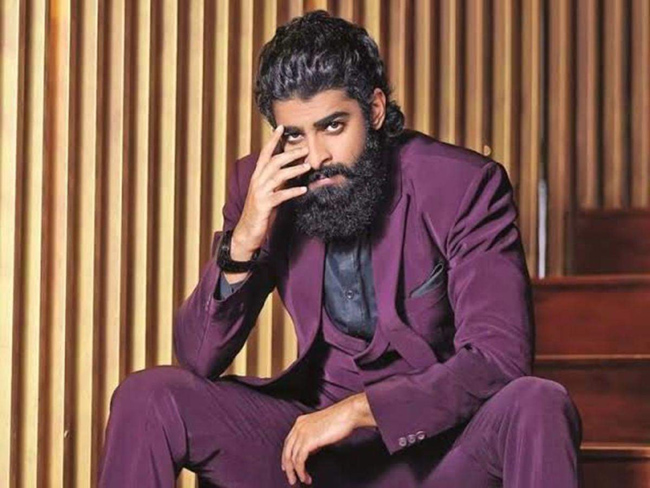 Kannada romantic film, ‘Dia’ hit the screens before the lockdown in March, and unfortunately, it had to be pulled out of theatres. Later it was released on Amazon Prime Video and garnering a lot of attention. The film stars Pruthvi Ambaar, Dheekshith Shetty and Kushee Ravi in the lead roles.

Now, one of the heroes of Dia, Dheekshith Shetty is all set to make his Tollywood debut. He will be starred in a crime thriller, titled The Rose Villa. The pre-look poster of the film was released on November 10 and grabbed everyone’s attention.

The film also stars Archana Kumar and Swetha Varma as the female leads. Popular character artiste Raja Ravendra will be seen in a pivotal role. To be directed by debutant Hemanth, “The Rose Villa” is bankrolled by Achut Rama Rao and Padmanabha Reddy. The film will be released in both Telugu and Kannada languages simultaneously.