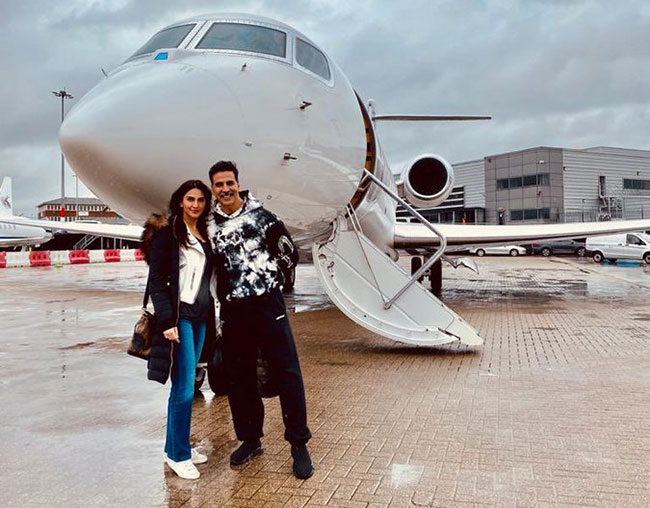 The on-going pandemic has resulted in an economic crisis all over the World. Tollywood or the movie industry is no exception for the crisis and already few producers and exhibitors are feeling the heat!

The unlock programme has reached its level 5.0, Central Government has issued SOP to open almost all public places.

Top Exhibitors in entertainment sector are hoping that they might reopen the business operations very soon and All the big films would lineup for the release and in this time Theater owners would think of the safety of the viewers and thus plan all the seating arrangement with the government guidelines.

Now as per the latest news from Inside sources, top multiplexes are all set to reopen their businesses with utmost caution and they have all the budget for this extra maintenance unlike the sulking single screens who feel the maintenance in this crisis is a huge burden as they do not proper money flow!

On the other side, Exhibitors in Telugu states are in a dilemma to open theaters as the said 50% occupancy may not be a right idea to bring in the maintenance fee at least for the theater and public would also not be interested in this crisis times!

Let’s expect a positive response from the Government of India for the revival of falling film exhibition business in India other than the mere reduction in GST! With this at least the Theaters may open!