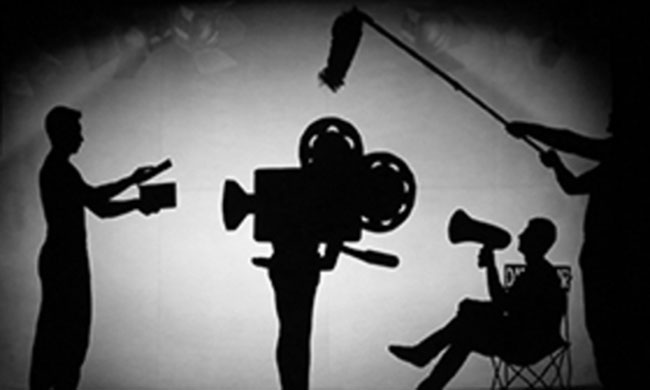 He is a director known for his utterly commercial movies. In a directorial career spanning over 10 years, this director only had one good box-office hit. He is known for repeating a star heroine in most of his movies. Despite showing promise, his run-of-the-mill films earned him a mediocre director image.

Despite all this, he is able to get producers for his films. There is a huge talk in the industry that the director himself puts money into his projects which is the main reason why he is still busy. Rumours are that he is aided by some unknown financiers who invest in him. They reportedly believe him a lot and the insiders are wondering about how he gained their trust despite not having a great track record.

He made a film with a hero who is in failures. He casted his favourite heroine in the film once again. This movie is all set to hit the screens before the pandemic struck the nation. Rumours are that this film may have an online release while others say that the director is waiting for the theatres to reopen.