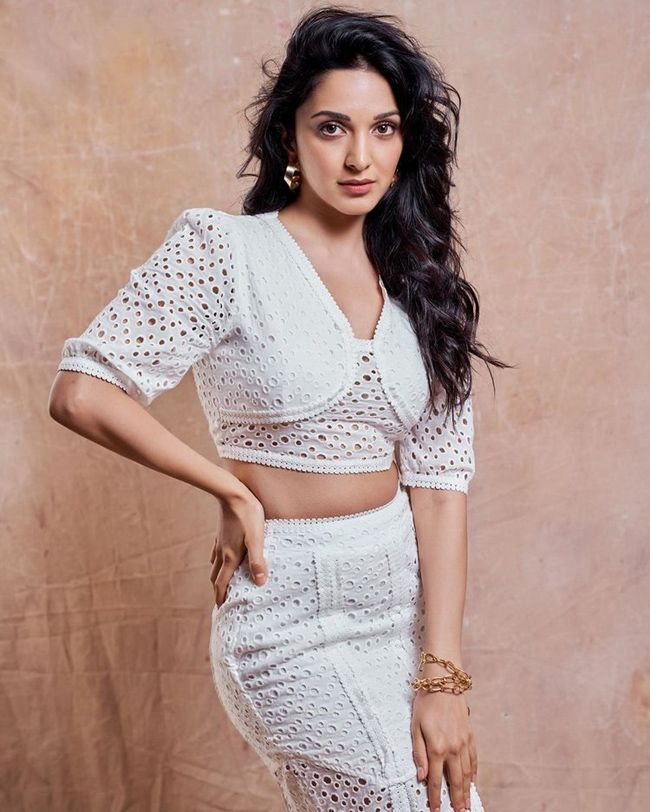 It is known that Prabhas is going to be seen as lord Rama in his upcoming film ‘Aadipurush’ directed by Om Raut. The team recently announced that Saif Ali Khan is going to be seen as the main villain Lankesh in this gigantic film. On the other hand, there is a lot of discussion going on about who will be playing Sita’s role in this film.

Apart from her cute looks, Kiara Advani is well-known for her daring roles which brought her a lot of accolades as well as hate from a section of the audience. Though it is not clear whether Kiara gets the role of Seetha in ‘Aadipurush’ or not but the negativity she is facing online already is concerning everyone. We need to see who gets the chance to play Seetha onscreen.