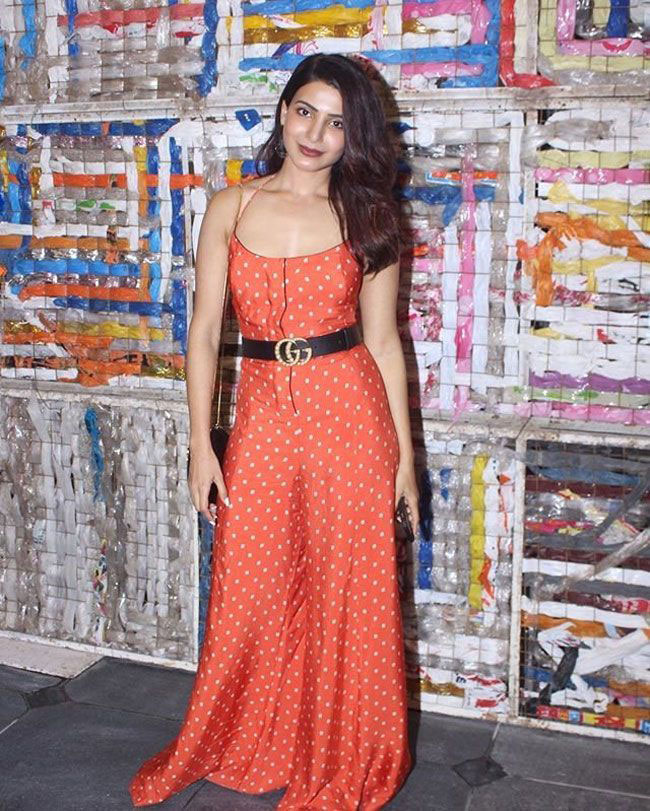 The one leading lady from Tollywood who doesn’t have any boundaries on social media is Samantha Akkineni. She was seen sending couple goals, kitchen gardening and thus shared her regular glimpses to make her fans happy even in these crisis hours.

Now the actress has yet again showed her impeccable attitude. It is said that the actress after taking up kitchen gardening is said to be keen on producing the films said a source. She is already handling various ventures other than acting.

Recently news came that Samantha is no more eager to continue as an actress and thus planning to turn producer and make good content driven films. The first project she wants to produce is Malayalam hit film ‘Helen’ which could be the said secret project. Let’s see what Samantha reveals!