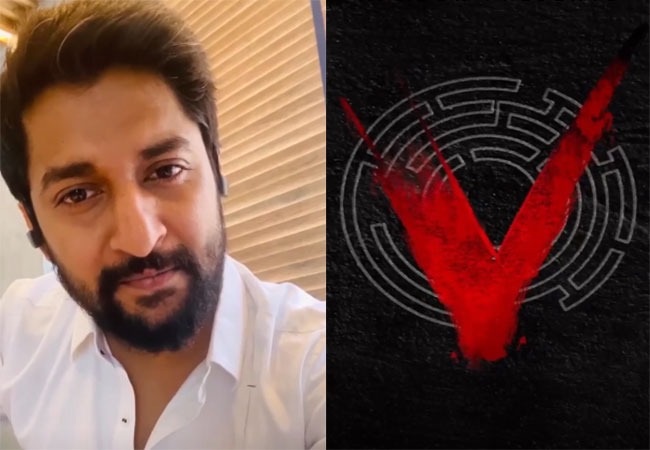 Ahead of the digital release, Nani shared his thoughts on releasing his movie on an OTT platform. Nani always looked forward to witnessing the first-day, first-show experience in a cinema hall.

And he feels that V would have been a great watch on big screens. However, getting a direct release on an OTT is a unique experience for the actor and the rest of the team.

A coincidence is that V is releasing on the exact same date Astha Chamma did, on September 5 which is helmed by Mohan Krishna Indraganti as Nani in the lead role.