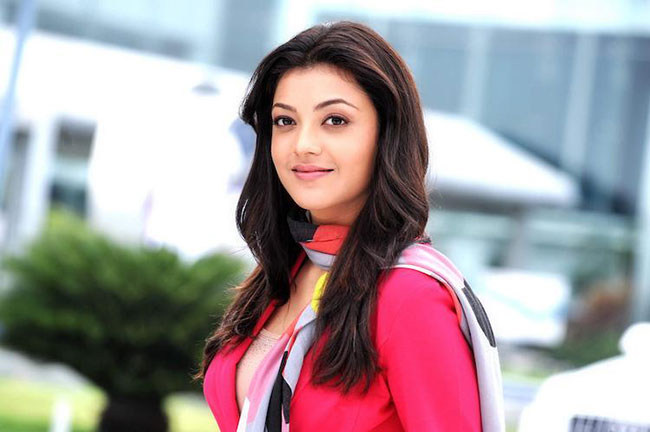 Sizzling beauty Kajal Agarwal had a glorious career down South. She started off as a normal heroine but ‘Magadheera’ changed her fate and took her to the next level. There was no looking back for her since then, she has been ruling the roost from the past decade. She worked with most of the star heroes in Telugu and Tamil including Mahesh Babu, Pawan Kalyan, Vijay, Suriya, Allu Arjun, Charan and many others. Starting from youngsters like Ram and Bellamkonda Srinivas to seniors like Chiranjeevi, Kajal gave hits with everyone.

Kajal is now busy with ‘Acharya’, ‘Mosagallu’, ‘Indian 2’ and ‘Paris Paris’. Apart from that, Kajal is also said to be featuring in some big scale web-series in Tamil and Hindi. The 35-year-old gorgeous lady is still one of the busiest actresses down South and sources claim that she is all set to make her debut in Malayalam now.

Kajal never worked on Malayali films till now but reports suggest that she is all set to act in her Mollywood alongside star heroes like Prithviraj and Fahadh Fasil. News is that she agreed to do a role that has a lot of scope to perform. After mesmerizing the audience with her glamour all these years, Kajal is looking for challenging roles which is why she is all set to enter the Kerala film industry say the insiders. Hope she becomes successful there too.