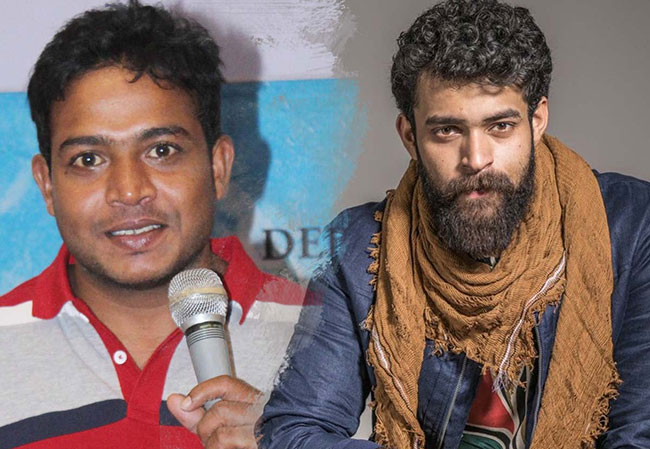 Tollywood news sources say that young director Sagar Chandra may do a film with mega hero Varun Tej very soon. The later is busy with 3 films now and will soon stick to this project. It was supposed to be during Tholiprema days but Varun Tej went for image building career and left this talented director waiting!

Earlier news sources said that Sagar Chandra who made films like ‘Appatlo Okadundevadu’ and ‘Ayyare’ was in talks for this ambitious remake of Ayyapanum Koshiyum. There is also the name of Sudheer Varma in consideration for the remake. Let’s see whom the producers finalize to deal this project!