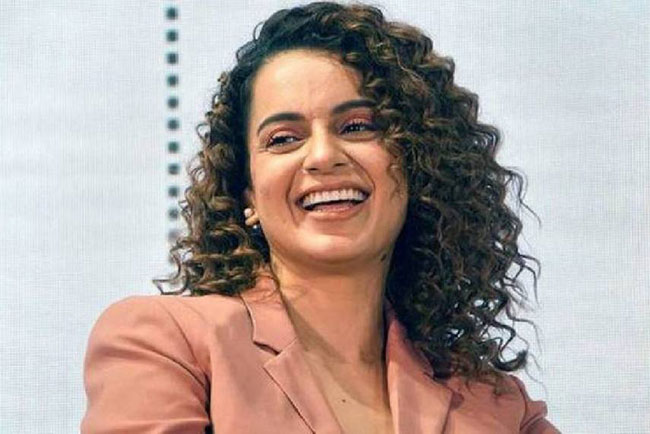 After the death of Sushant Singh Rajput, the topic of drugs became a sensation in the film industry. Bollywood actress Kangana Ranaut has been openly speaking about B-Town celebrities consuming drugs. The Queen actress has earlier alleged that 99% of people in the film industry are drug users. Now, she wants leading celebrities to undergo a drug test.

Taking to her twitter, Kangana asked actors Ranveer Singh, Ranbir Kapoor, Ayan Mukerji and Vicky Kaushal to undergo a drug test as there are rumours that they are cocaine addicts. She urged them to prove these speculations wrong by taking a test.

“I request Ranveer Singh, Ranbir Kapoor, Ayan Mukerji, Vicky Kaushik to give their blood samples for drug test, there are rumours that they are cocaine addicts, I want them to bust these rumours, these young men can inspire millions if they present clean samples. @PMOIndia,” she tweeted. She also tagged Office of the Prime Minister of India to her tweet.