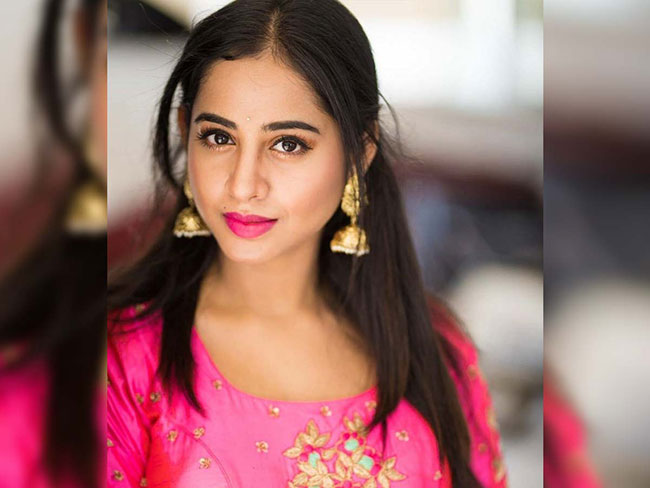 The craze for Bigg Boss on Telugu Television is just another level. The show got good reception from the viewers in all the three seasons and the makers of the show are busy releasing the promos of contestants. Recently the makers have begun promotions with host Nagarjuna for the fourth season as well and the show is all set to telecast from this Sunday September 06.

Now latest news sources say that Swathi Deekshith who made a good name in the early days of YouTube shortfilms craze with Sujith Sign Shorts is now all set to land in the Bigg Boss House this season. The local girl amassed huge craze with Director Sujith short films but couldn’t make it big like Sujith who has turned a sensational young Director in Tollywood.

Speculations are rife whether Sujith runs a campaign to support his friend or not! Let’s wait and see how she performs in the show.On the other side viewers are very curious about the contestants and here we have some possible names of the contestants- Yamini Bhaskar, Mukki Avinash, Anchor Ariana Glory, Mehaboob Dil Se, Anchor Prashanti, Karate Kalyani, Mahathalli Jahnavi and her husband,Raghu Master and singer Pranavi, Actor Nandu, Jordar Sujatha and Priya Vadlamani. Let’s see how these contestants make it big in the most cherished show! It will be revealed only with official promos and season 4 curtain raiser pilot episode.