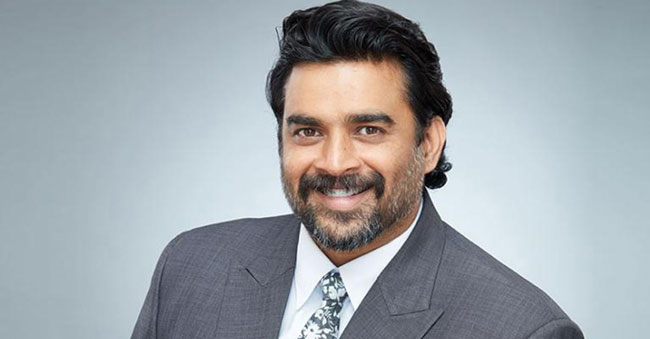 “Nishabdham” starring R Madhavan and Anushka Shetty in the lead roles was released last week on an OTT platform and got a mixed response on social media.

The gripping suspense thriller was helmed by Hemant Madhukar and sees Anushka in a never before seen role. However, most of the audience were disappointed by a few portions in the film.

Recently, Madhavan organised a question and answer session on Twitter to interact with his fans and answered a variety of questions.

A fan told Madhavan that he wasn’t convinced with the flash portions and asked him what he thought about it. The Minnale is winning everyone’s heart for his reply to the fan. Madhavan apologised to him and wrote, “All Incan say is I am very sorry.”

He also wrote, “Well you win some. You lose some .. what can I say.. we try to do our very best,” as a reply to another fan who called the movie a blunder.