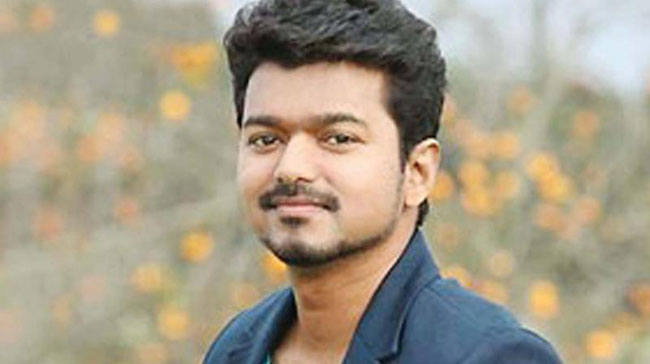 Thalapathy Vijay and director AR Murugadoss reunited for the fourth time for “Thalapathy 65” after working together in films such as Thuppakki, Kaththi and most recently Sarkar. The film is to be bankrolled by Sun Pictures.

Reports suggest that director Magizh Thirumeni might be signed to direct the project as he had already narrated a story to Vijay. Magizh Thirumeni is known for action thrillers such as Thadaiyara Thaakka, Meaghamann, and Thadam. An official clarification and announcement regarding the same is expected soon.