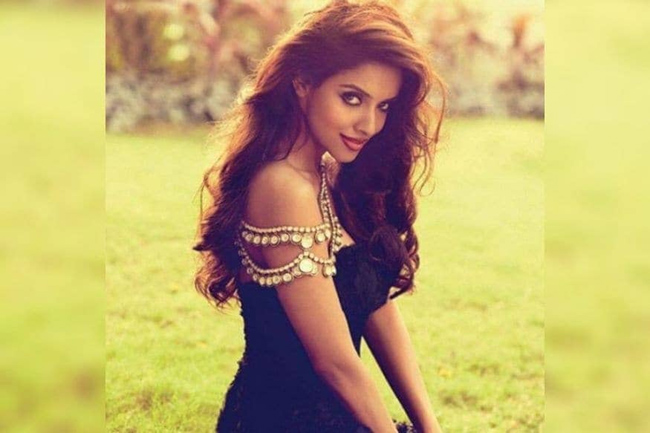 There’s no stopping Actress As in Thottumukkal even after a big hiatus. She is still making headlines citing her comeback into films but all these news have just turned mere rumours!

It is evident that Asin has stunned everyone with her presence in films like Gajini, Gharshana, Lakshmi Narasimha and many more. Just 5 years ago she got married to Rahul Sharma, owner of Micromax mobile company. She even has a three year daughter and thus she is not at all willing to make a return to cinema.

Asin was last seen in the film All The Best starting Abhishek Bachchan. She was predominantly a star heroine in South India films and had her presence felt in Hindi cinema too!