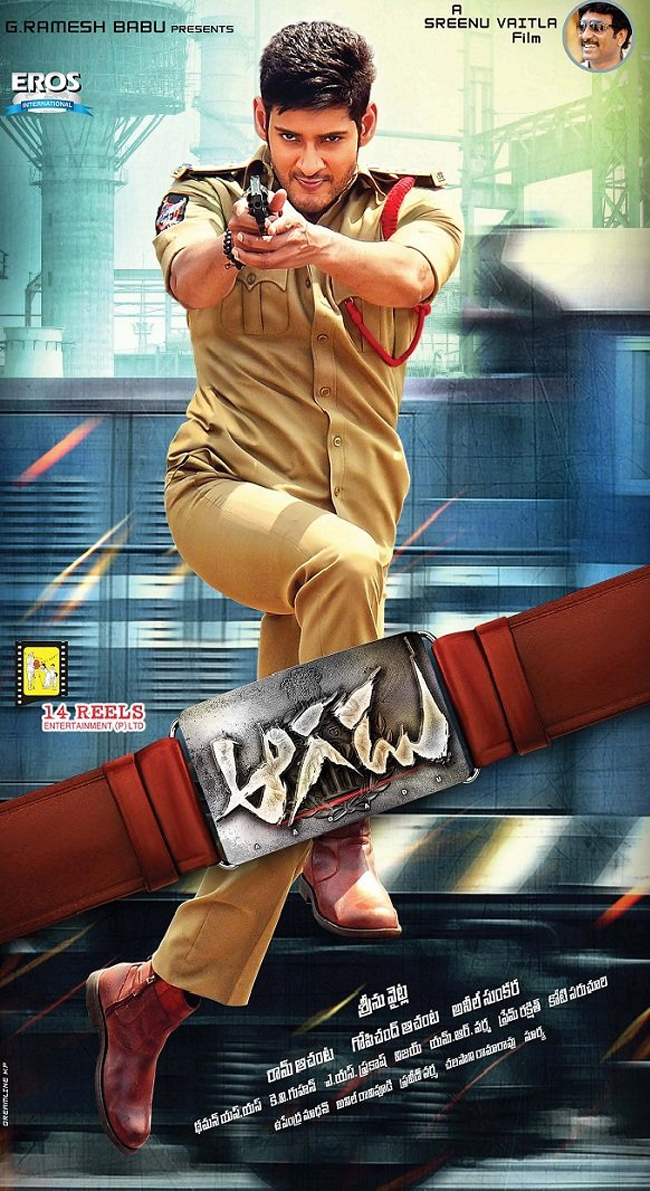 Superstar Mahesh Babu has scored many big hits and some disasters in his film career. He added some records to his name with his hit movies, but this time, the 45-year-old actor has set a new record with a flop movie. Yes, even flop movies can set new records in the careers of heroes.

The movie ‘Aagadu’, which was a disaster movie in Mahesh Babu’s career, has now set a huge record on Youtube. The Hindi dubbed version of the movie got 500 million views on YouTube alone. Including all the different versions dubbed in Hindi, the film garnered over 500 million views so far. This is probably the first India film to achieve this feat.

On the work front, Mahesh Babu will next be seen in Parasuram directorial Sarkaru Vaari Paata. Production house Mythri Movie Makers is bankrolling the project in association with 14 Reels Plus Entertainments and GMB Entertainments.