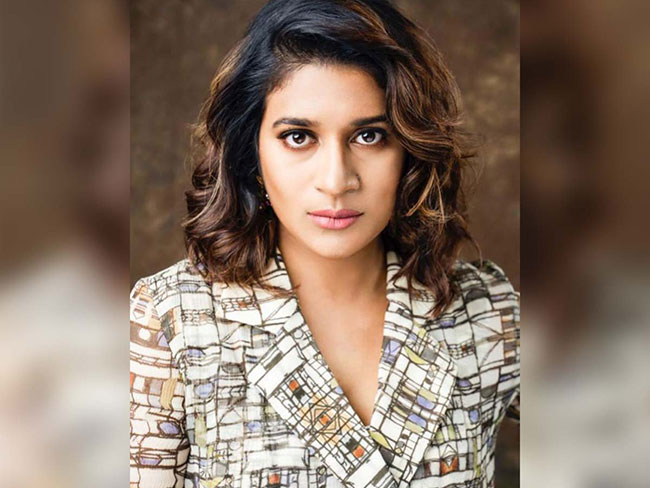 We are aware that Megastar Chiranjeevi’s elder daughter Sushmita is making her digital debut as a producer with an intense web series. Oy! fame Anand Ranga is also making his digital debut with this eight-episode web series.

The shooting began recently in Hyderabad with star actors like Prakash Raj, Sampath Raj and others.

According to reports, producer Sushmita is planning to unveil the title of web series on the occasion of Chiranjeevi’s birthday which happens to be on August 22.

It is a cop-drama based on the encounter of the ruthless terrorist Viqaruddin and his four companions by Telangana Police in Alair, Yadadri in 2015. Sushmita’s Gold Box Entertainment banner is producing the series. More details are awaited.