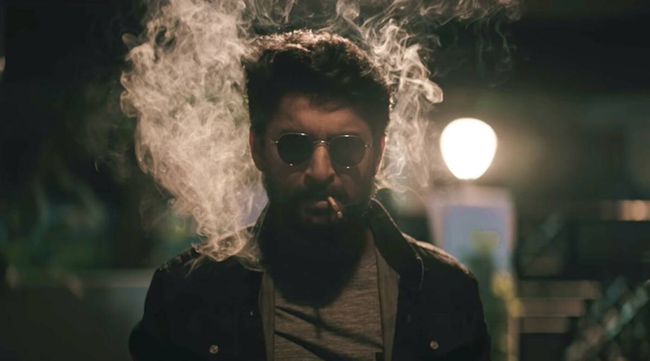 More and more film stars across the country have been stepping into the digital world. Tollywood’s Natural star Nani is going to join the club soon. The actor will be producing a web series in the days to come. More details are awaited.

Meanwhile, Nani’s upcoming film ‘V’ is heading for a digital release as releasing it on big screens is not going to be a reality anytime soon. The action thriller will be released on Amazon Prime Video on September 5. Directed by Mohan Krishna Indraganti, ‘V’ also features, Nivetha Thomas, Sudheer Babu, and Aditi Rao Hydari in the crucial roles.