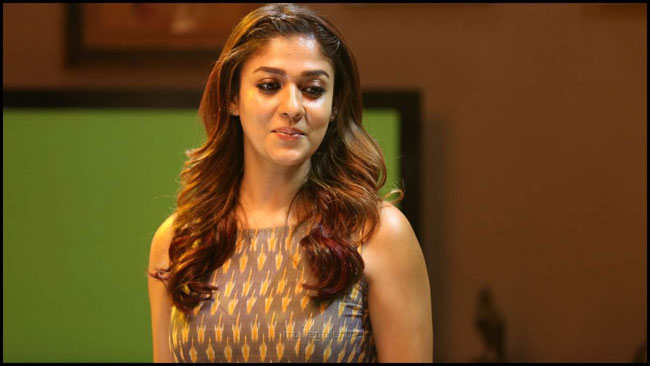 Nayanthara is regarded as a lady superstar in Tamil. Her solo films do a fantastic business at the box-office which explains her market value and craze. Apart from that Nayan is also working on some big hero flicks every now and then.

She is arguably the highest-paid actress in South India and the star actress is currently working in a film titled ‘Mookuthi Amman’ which translates to ‘Goddess with a gold ring’. This is a devotional film and as the title suggests, Nayanthara will be seen as a goddess. This film is directed by well-known comedian RJ Balaji.

The shooting of this film is almost finished and reports suggest that it will be released directly on Disney Hotstar. The date of release would be announced officially. The film revolves around a goddess who comes to earth and a common person. Nayan turned herself into a vegan during the entire time of shooting as she is playing a goddess role.