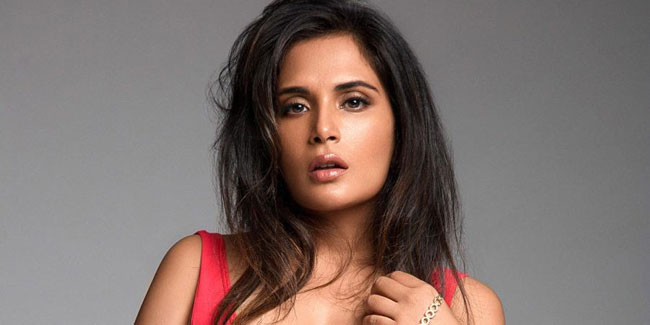 It is known that Bollywood actress Richa Chadha is quite vocal on her opinions and is never afraid of speaking her mind. The talented actress well known for her movies like ‘Masaan’, ‘Fukrey’ series and popular web-series ‘Inside Edge’ is in the news a lot lately due to the allegations, Payal Gosh made on Anurag Kashyap.

The Bollywood director has been accused of #MeToo allegations by Payal Ghosh and the actress mentioned Richa Chadha’s name a couple of times when disturbed the ‘Masaan’ actress.

Richa filed a lawsuit against Payal Ghosh in High Court and she even filed a lawsuit on Kamal R Khan along with another news channel for criticizing and defaming her. She asked for a monetary compensation of around one crore and requested for an interim or even permanent relief from these three making any more defamatory statements on her.