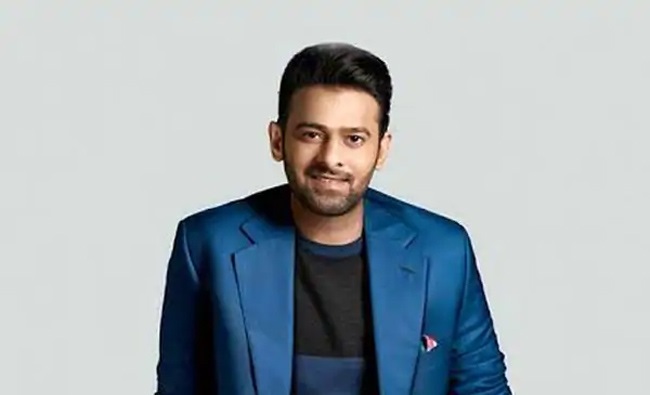 We are aware that Pan India star Prabhas is gearing up to resume the shoot of ‘Radhe Shyam’ next month as he lined up two more biggies next year.The Baahubali actor announced a sci-fi thriller with Mahanati fame Nag Ashwin and ‘Adipurush’, a mythological film the direction of Om Raut.

The latest reports reveal that Prabhas is not going to disappoint Ashwin by keeping the movie aside in order to complete Radhe Shyam and Adipurush.

As per reports, the Sahoo actor will first join the sets of Ashwin’s film and only after that, he will move to Om Raut’s movie. After wrapping some crucial scenes of the sci-fi thriller, he will simultaneously work for both these projects in 2021. He plans to release these two movies in 2022.