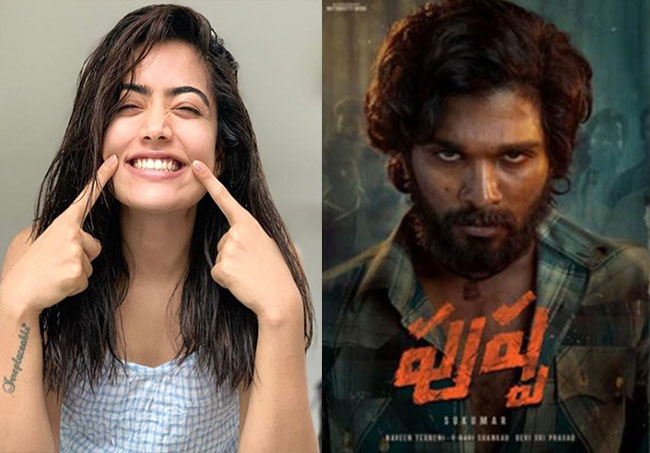 Stylish star Allu Arjun and Sukumar’s ‘Pushpa’ is one of the most awaited films in Tollywood. Rashmika is playing the female lead in this film and she is reportedly sure that her character will be a very special one in her career. News is that she is playing the role of a tribal girl in this film and she is even looking to dub for her role. The character will be revealing a different angle in her as per the talk in film circles. As we know, ‘Pushpa’ is a film that is set in the backdrop of red sanders smuggling.

There will be some heavy-duty action sequences in this film and a lot of the portions will be shot in forest areas. News is that the shooting will commence from November in Mehboob Nagar forest area. The team is looking to shoot with limited crew members. The makers are planning to film a song sequence between Rashmika and Bunny in the first schedule as per sources.

A Bollywood heroine is expected to do a special song in this movie and Vijay Sethupathi is playing a crucial role in this flick produced by Mythri Movie Makers.