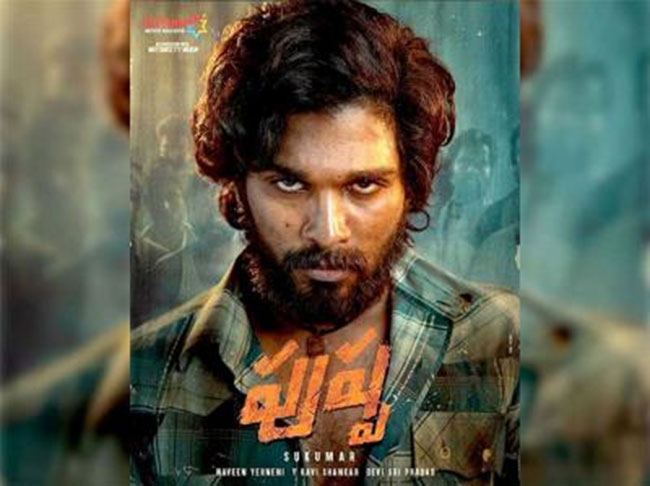 The combination of Allu Arjun and Sukumar is bound to have a lot of expectations considering their previous films being ‘Arya’ and ‘Arya 2’. They are working hard to match those expectations with ‘Pushpa’ which is based on red sanders smuggling. Sources say that there will be some high-octane action sequences in this film that are going to a highlight. Master Venkat is designing those fights.

As per the script, most of the shooting needs to be done in the forest area and the makers are planning to film those sequences in the Mehboob Nagar forest area. The rest will be picturized in Ramoji Film City in specially erected sets. The shooting is expected to restart from November and the team is making sure that only limited people are allowed in the location. A song between Rashmika and Bunny will be shot in this schedule and there is also a special number in this film which is expected to be performed by a Bollywood heroine.

Vijay Sethupathi is going to be seen as a police officer and in form young beauty Rashmika Mandanna is the heroine in this flick produced by Mythri Movie Makers. Devi Sri Prasad is composing the music for this film.