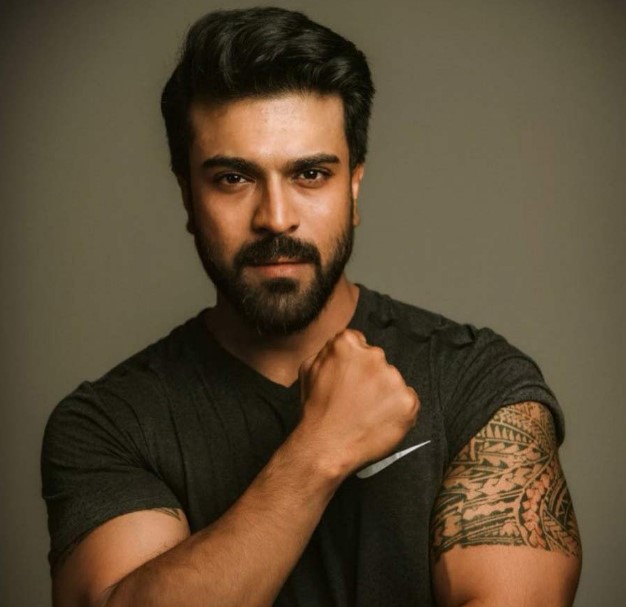 Tollywood hero Ram Charan is busy with SS Rajamouli’s RRR. He is one of the most talented stars in the Telugu film industry and he takes crores of money as remuneration for each of his movies. But this time, he won just Rs. 25 lakh. It’s not the remuneration for his film, my dear readers. He won Rs. 25 lakh in the show, Evaru Meelo Koteeswarudu.

The first episode of the show is going to air on 16th August and it is being hosted by Jr NTR. The game show is inspired from KBC. The first episode is a special episode and the regular contestants will come in the next episodes.

According to the reports, a total of 16 episodes have already been shot and the remaining episodes will be shot once Jr NTR returns from his RRR schedule.

On the professional front, Ram Charan and Jr NTR will be seen together for the first time in the movie, RRR. On the other hand, Ram Charan will also be seen in the movie, Acharya in which Chiranjeevi is seen as the lead.