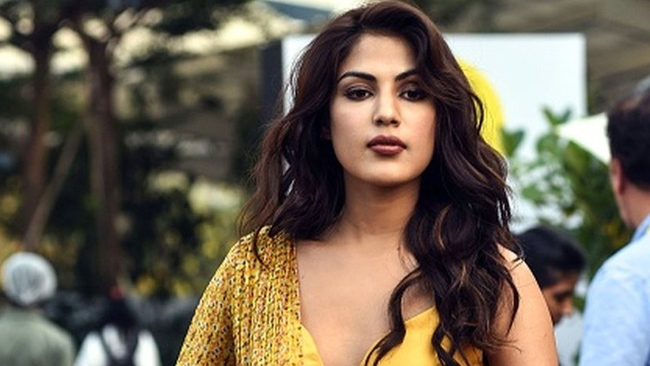 According to the official reports, the Jalebi actress filed an official complaint against few media channels and paparazzi for torturing her and her family.

After 10 hours of grilling by the CBI Rhea while reaching home was hounded by a few media personnel. With this, she straight headed to Santacruz Police station and lodged a complaint regarding the media stationed outside her house round the clock and few paparazzi even tried to enter her residence. Upon her complaint, Mumbai Police escorted her to reach the house.