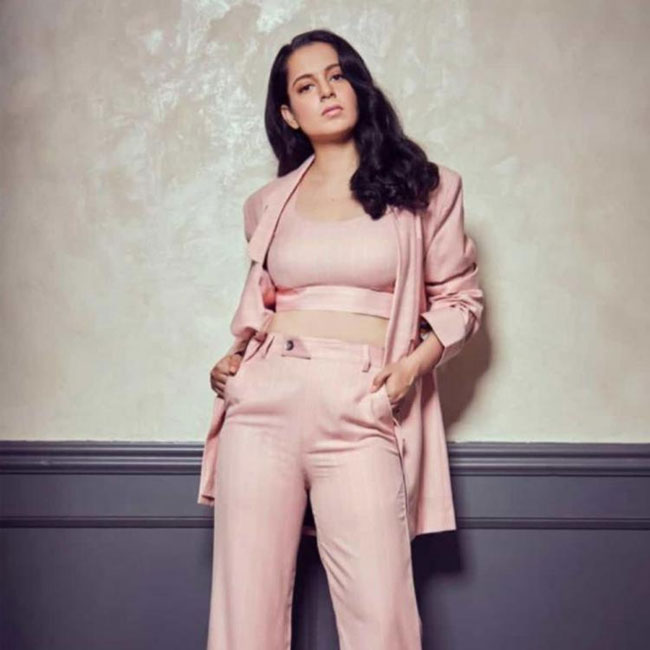 Bollywood young actor Sushant Singh Rajput’s demise has become a never ending topic on social media. It is now all set to blast the roots of nepotism in Bollywood. Day by day the Industry is tending to divide itself by outsiders and insiders and it’s not going to end any time soon!

Actress Kangana from the second day after Sushant’s demise has blatantly revealed that Karan Johar is the flag bearer of nepotism in Bollywood. All he does under his banner Dharma Productions is just launch the star kids who are just school dropouts like Alia Bhatt, Varun Dhawan, Ananya Pandey to name a few. She even accused producer Aditya Chopra too as a reason for the death of Sushant.

Now the actress KaKanga has yet again showed her furious attitude over drug abuse in Bollywood. She said that she at the age of 16 left her home town Manali and came to Mumbai where a character artist has drugged her and always took to Dubai to sell herbiff and later she debuted through Gangster backed by The veterans in Industry the self acclaimed mentors Mahesh Bhatt said the actress. Everyone knows who the character artist was!

Netizens have stood in support of Kangana and are appreciating her fight against nepotism.