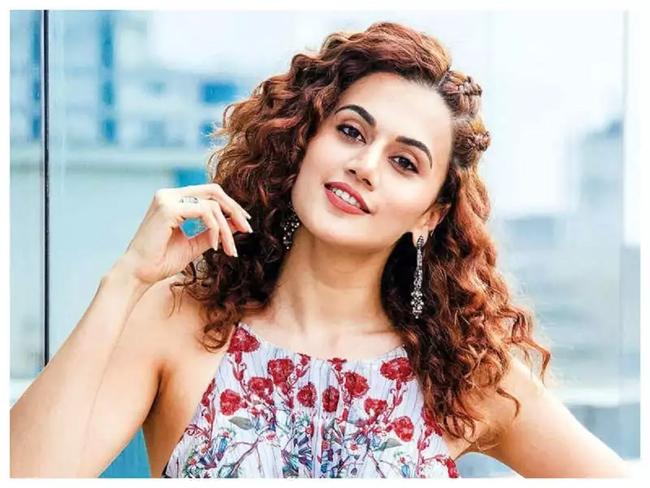 Taapsee Pannu, who made a name for herself in the south film industry, is now a pan Indian star and one of the few actresses who can carry the entire film on her shoulders.

Film after film, the Thappad actress has impressed the audience with her strong acting skills and arresting screen presence.

According to the latest update, the star actress has signed a south film touted to be a horror-comedy. Star actor Vijay Sethupathi is playing the lead role opposite to Taapsee.

The film is going to be a Telugu-Tamil bilingual project. In 2015, she acted in the same genre, Kanchana 2 and impressed the movie buffs. Debutant named Deepak will be directing the film. More details are awaited.