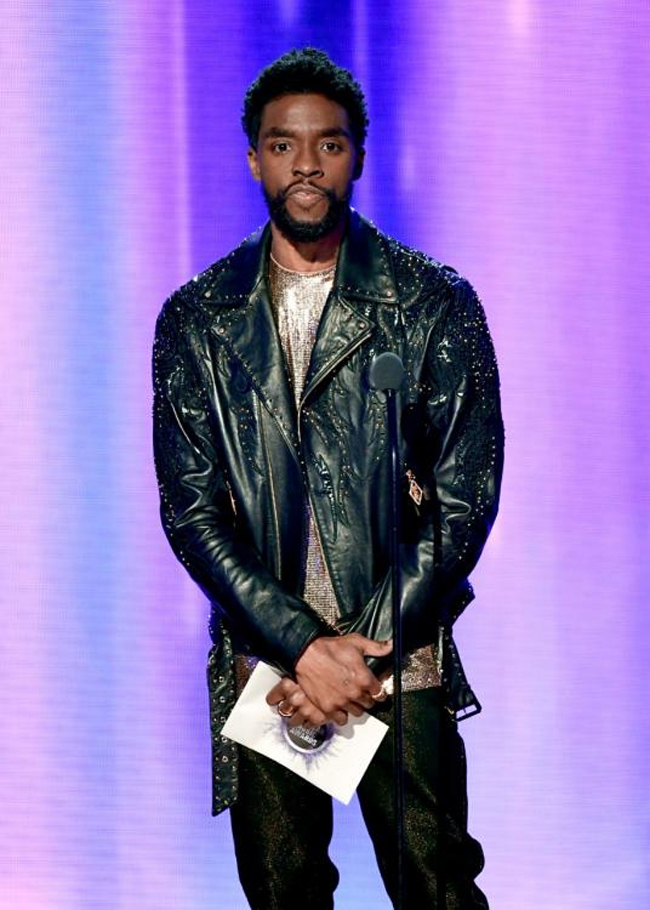 According to reports, Boseman died at his home in the Los Angeles area with his wife and family by his side.

The star actor was diagnosed with colon cancer stage 3 in 2016 and battled with it these last four year as it progressed to stage 4.

Black Panther was the first superhero film to get a nomination for best picture at the Oscars. The sudden demise of Boseman has left fans and the film world stunned. Tributes have already begun pouring in for the actor on social media.