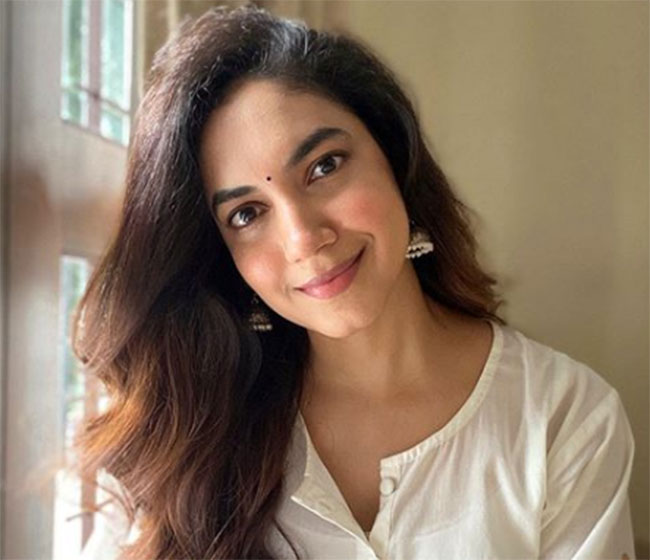 Southern actress Ritu Varma is climbing up the ladder at an unprecedentedly fast pace and has offers galore. The gorgeous actress currently has four projects in the hand.

Ritu will next be seen in Dhruva Natchathiram alongside Vikram, China with Kalaiyarasan, Tuck Jagadish with Nani, and an untitled bilingual film with Sharwanand.

Ritu has also kick-started the shooting of her next film alongside Naga Shaurya under a debutante Lakshmi Sowjanya.

The latest buzz is that Ritu is approached to play the female lead in Ravi Teja’s next film with Ramesh Varma. However, there is no official announcement on this yet. Seems like Telugu audience will see more of Ritu’s on the silver screen in coming days.