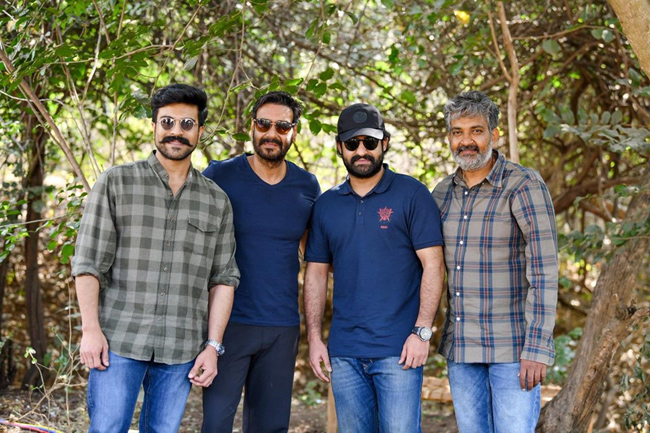 When you have a director who strives for perfection in every aspect, films usually take a lot of time to get completed. SS Rajamouli is one such director who takes every frame seriously and makes sure that his vision gets accurately portrayed on the big screen.

After a game-changing film like ‘Baahubali’, Rajamouli is currently working on his humongous project ‘RRR’ starring Ram Charan and NTR in the lead. The film is a fiction based on real-life personalities. The film is being made on a massive budget of over 350 crores since it is a pan-Indian film set in the pre-Independence era.

Due to the unexpected break, the shooting got delayed. Insiders say that Rajamouli & co has made some changes in the script during the last few months. Due to this, rumours suggest that the schedules which were supposed to end in the next three months may get extended to some extent.

Producer DVV Danayya has already completed the theatrical business but the film may get postponed to 2022 as per reports. Film lovers are hoping that it is not true. Let us wait and see what happens.